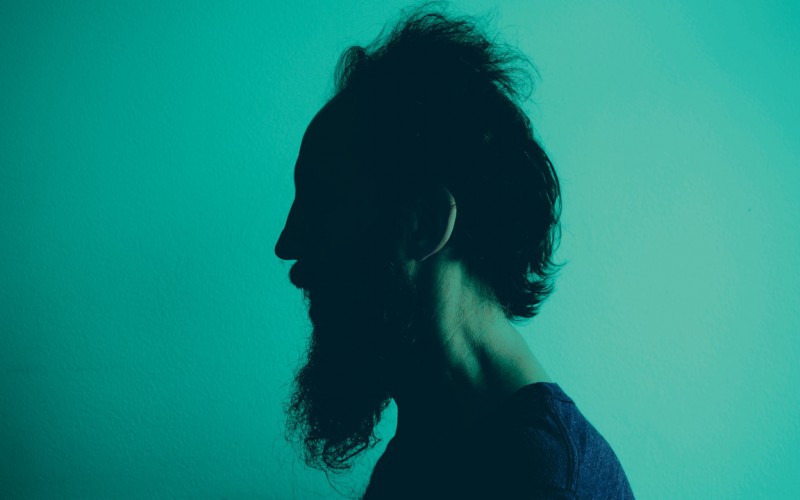 Dominguez wants to suspend events and create an interval of time in which he can try to integrate his past into his future. He will translate his visions and his desire to encounter the unknown through language. Dominguez is working alone for the first time in 14 years. Back then, he choreographed his work with labeled cards. Now, he’ll speak himself and give rise to a self-portrait that cites himself and some of his friends.