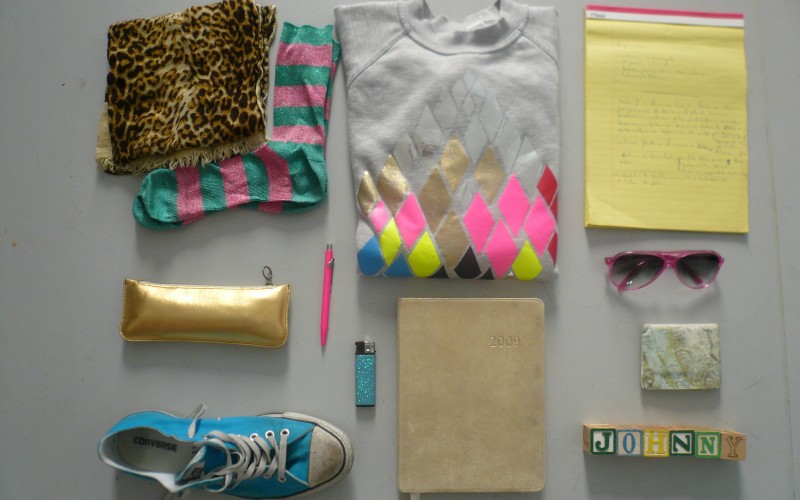 If we isolate the television procedures and move them to another media that works with completely different spatio-temporal laws, then we can dissect and analyze the ways in which TV is a sort of assembly of thought. Television has significantly influenced the way we perceive reality. Going beyond the conventional functions of training, informing and entertaining, television has captured the responsibility to propose how to perceive. The fiction is seen as an active part of the process of social construction of reality. Lengthening the process in which the viewer’s expectations work in theatre, we want to create a narrative thread that gives more room for choreographic plot construction than the result itself, which will be built through the live processual ups and downs, displaced spaces, fictional an real sets and situations, as well as partial and total view of different situations, parallel realities, methodologies, strategies, tactics, bodies, virtual ones, speculated ones, identities, desires…

Clean room is a series about 3 artistes who meet for a period of time with the desire an intention of building a series on stage. They will explore the idea of loyalty the series produce, in the direction towards the implicit continuity in each episode that will eventually become a liability for the viewer.