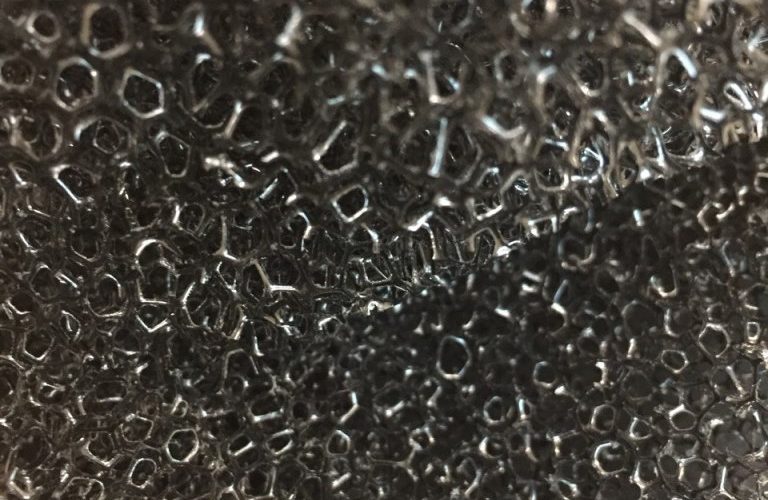 My Only Memory is a contemporary social landscape, as well as a poetic imagined one. A landscape that lays out different crossroads: difficult situations in which there are various possibilities to act without knowing which one of them to choose.

My Only Memory consists of a choreographed text played by a performer in the darkness of the theatre. In this darkness, the voice that the spectator listens to becomes the physical body and the text becomes the movement and the action of the piece. It is a text to be felt more than thought where its hectic rhythm swallows everything possible.

“…Juan Domínguez makes us work, think, feel: the combination of intellectuality and passion is perceived in each of his works, but it is most powerful in his solos where the dialogue is most evident. They show the logic of a precise investigation about language and form and aim to shake one’s own status. Each one involves a reflection on the strategies to be shared on stage and demonstrate an urgency to provoke movements in the spectator.

My Only Memory (2018) continues in this line of pieces, that work as a poetic manifestos or statements of principles. From the exploration of the possibilities of concealment of the interpreter’s identity in El Pelirrojo (1995) or The Taste is Mine (2000), to the radicality of the scenic situation in All Good Spies Are My Age (2002), a piece in which Domínguez appeared sitting in front of the audience without even once raising his eyes towards the public. The only action took place in the text which was written in first person, where the viewer made it his own or “incorporated” it while reading.

When in 2016 he presented his solo Between What Is No Longer And What Is Not Yet he had spent years studying language in relation to gesture, the production of time, and the guidance of expectation and imagination. In this work he uses intimate experiences, his identity as a person, his name and that of his family, testing the capacity of the autobiographical and the anecdotal as linguistic and choreographic material. The artist appears in a central position of the stage, clearly visible, but its objective is not to show himself, but to hold the materiality of the text, the texture and rhythm of a voice that is as much his own as that of anyone. Holding the text in its physical form as if the text was the architect of the action: as if the text acts, and not he who reads it.

And all this leads to My Only Memory, a piece in which darkness – as paradoxical as it seems – allows us to see. The text seeps into our minds, a place where it transforms to produce an exceptional, non-measurable, non-linear time, a fluke of continuous present that generates itself from changing images.

The perception of the changing of things feels fragmentary in light of the impossibility of permanently being aware of it. Transformations can only be perceived as a part of the past. As if we could only realize that we have arrived in the “here”, but not know how. Past versus present. As if there were transitions that culminate in a change. Insurmountable transitions that cannot be conceived or felt in the present. These are fluid moments of various duration that first gain relevance when looked back upon.

A production by Juan Domínguez in co-production with Kunstencentrum BUDA and Tanzfabrik Berlin in the frame of apap-Performing Europe 2020 – co-founded by Creative Europe Programme of the European Union. Los Teatros del Canal-Madrid. BAD-Bilbao Antzerkia Dantza. With the support of Skogen-Gothenburg and NIDo, Rivera-Uruguay. Financed by Hauptstadtkulturfonds-Berlin. 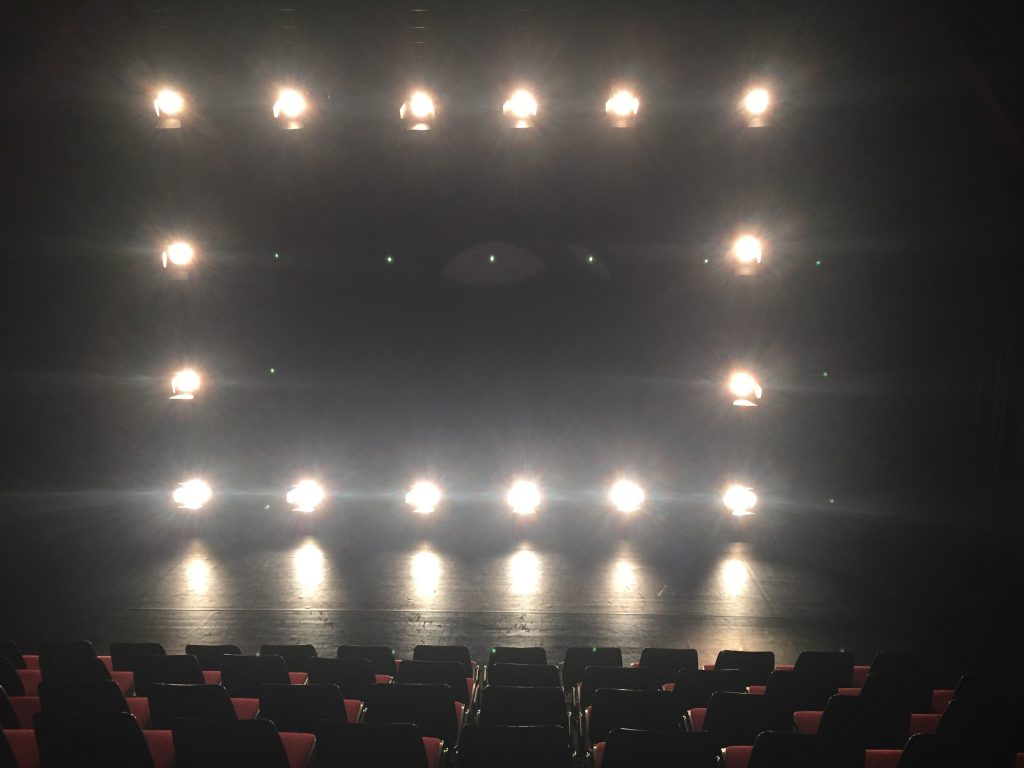